Can Bronchitis Kill You? Signs, Symptoms and Prevention

Owing to the increase in easily accessible information or data from the internet, it is a common practice for people in today’s age to look up their symptoms online. Once a person has received a proper diagnosis, such as that of bronchitis from their doctor, they may turn to the internet to ask the one question most people are afraid of asking their doctors, can bronchitis kill you?

Bronchitis is the name given to one of the many lung diseases. As the name suggests, it is the inflammation of the lung and bronchial tubes (airway passages). This causes the respiratory passage causes them to swell up at the site of inflammation, hindering the passage of airflow from the nose to the lungs. While it is also commonly referred to as a chest cold, the symptoms of bronchitis tend to be much more miserable as it is a progression of a common cold or any other viral infection.

Acute or Chronic Bronchitis – Which One Is Worse?

Can Bronchitis Kill You?

Considering this disease inhibits your body’s ability to carry out the normal gaseous exchange (removal of CO2 and supply of O2 to the body), the common question arises, can bronchitis kill you? Precisely, no. A large majority of acute bronchitis cases are minor if treated in due time. However, rare complications of chronic bronchitis to pneumonia or respiratory failure can be fatal. In such cases, bronchitis itself cannot kill you. Instead, the advancement of this disease to more severe conditions could be lethal.

Signs and Symptoms of a Progressing Bronchitis

The above-mentioned symptoms of bronchitis are similar to those of severe allergies, asthma, influenza, sinusitis, pneumonia, lung cancer, and even gastroesophageal reflux disease (GERD). When you start presenting with these symptoms, getting a prompt and accurate diagnosis is necessary. Bronchitis may follow with other severe illnesses that may be life-threatening.

Can Smoking With Bronchitis Kill You?

The progression of bronchitis may not always be a result of ineffective treatment methods. Anyone can develop severe diseases following bronchitis that can be fatal. Such is the case with patients who smoke even after getting a diagnosis of acute or chronic bronchitis. Smoking with bronchitis is lethal and can kill you due to the progression of bronchitis to pneumonia or other severe respiratory illnesses. It is said that smoking with bronchitis can kill you because it is associated with increased mucus production, which obstructs the airways and weakens the immunity system.

Smoking alongside acute or chronic bronchitis nullifies or reduces the effectiveness of the treatment you may be receiving. Even a single cigarette puff further damages the tiny hair-like structures (cilia) on the surface of your respiratory tract. This obstructs the normal ciliary function of brushing out debris, excess mucus, and irritants from the airways. Further smoking may lead to permanent lung damage.

What Causes Your Bronchitis To Progress?

Other risk factors that significantly contribute to the progression of bronchitis to pneumonia or other respiratory conditions include patients who:

Preventing the Progression of Bronchitis to Pneumonia

If you fear that bronchitis may kill you, it is best to put a halt to it in the beginning stages and prevent its progression. The sooner you recognize the symptoms of bronchitis, the more effective your prevention measures will be. If you have bacterial bronchitis, you are more likely to develop pneumonia than with viral bronchitis. The bacteria multiply and spread rapidly if not treated in due time. The spread of bacteria can be limited or decreased greatly by taking appropriate antibiotics.

In some cases, people who adopt the treatment method of consuming antibiotics may also develop pneumonia. You must know whether your bronchitis is viral or bacterial. Since antibiotics are unable to counter viral infections, they will not aid in treating bronchitis. Similarly, patients with bacterial pneumonia taking antibiotics may also show little to no betterment in their condition. This is because antibiotics are made to target a specific type of family of bacteria. In people with bronchitis due to multiple bacteria, the antibiotics only aid one specific type of bacteria while the others continue to multiply and spread through the bronchial or lung tissue.

To prevent further progression of your respiratory condition, you must:

While bronchitis itself may not kill you, smoking with bronchitis or indulging in habits that may lead to the progression of this respiratory condition might. However, with modern technology and apt treatment methods, many people can recover from severe respiratory illnesses, such as pneumonia.

While appropriate treatment is available, you never know when your disease progresses to a stage from where it is difficult to come back. This is why it is always suggested to visit a doctor when you start showing early signs of bronchitis and receive treatment as soon as possible.

At HG Analytics, we have made it easier for you to prevent the progression of bronchitis. Our team of professionals works with the sole notion of preventative wellness in mind and offers you a wellness screening to diagnose your condition at its earliest. Reach out to us today if you suspect you may have bronchitis or that your bronchitis may be progressing. 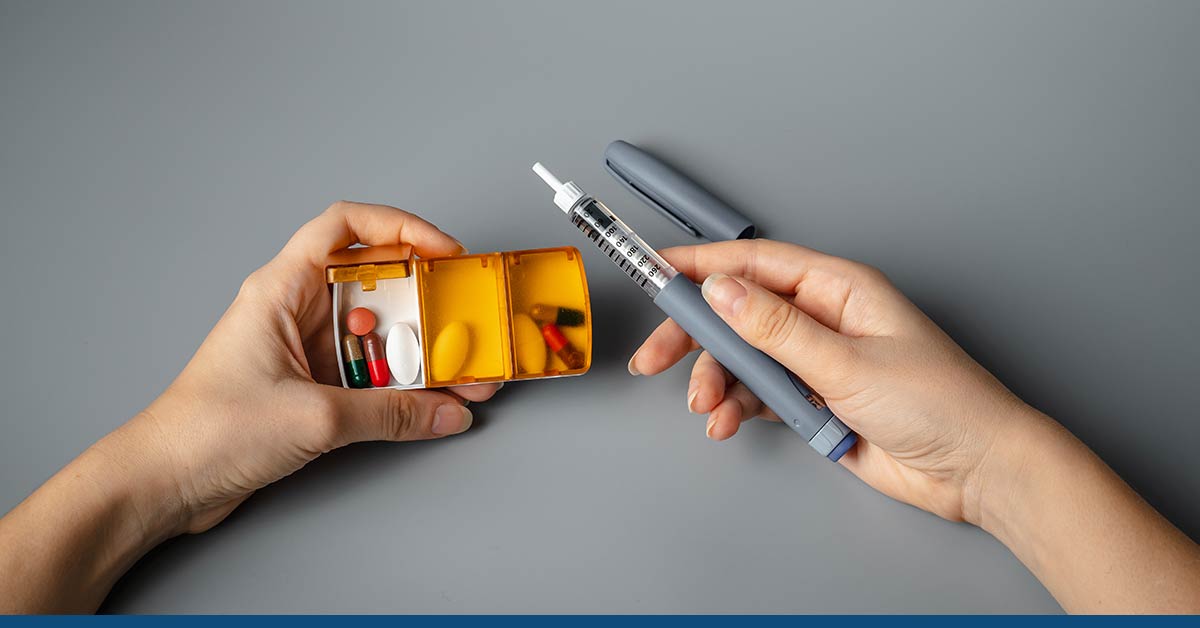 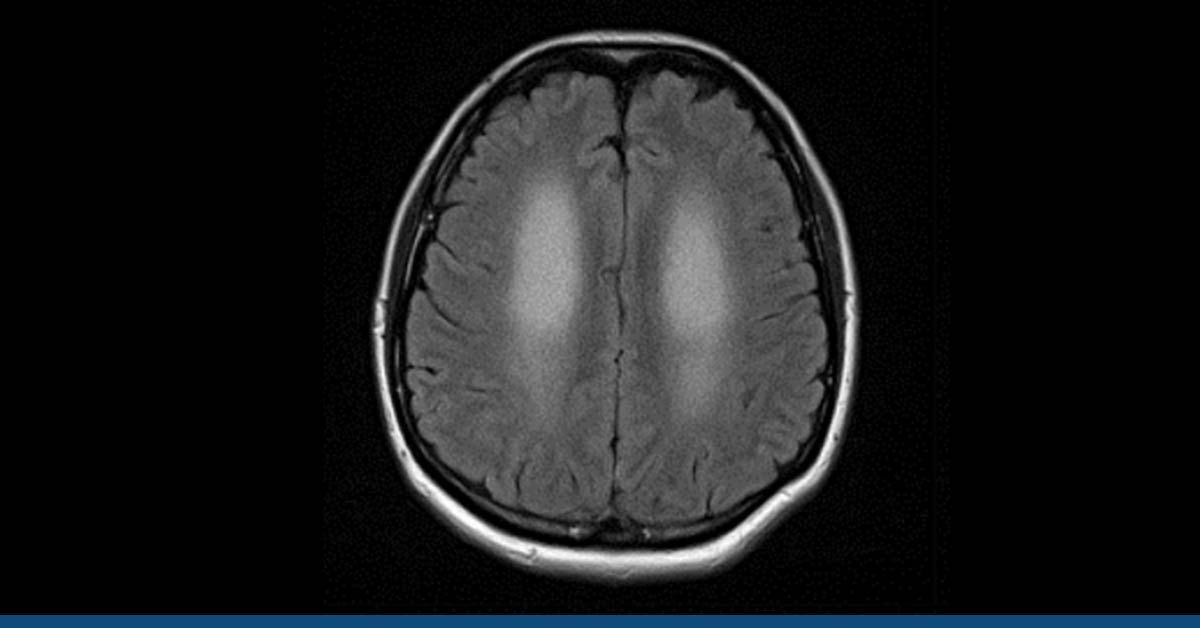 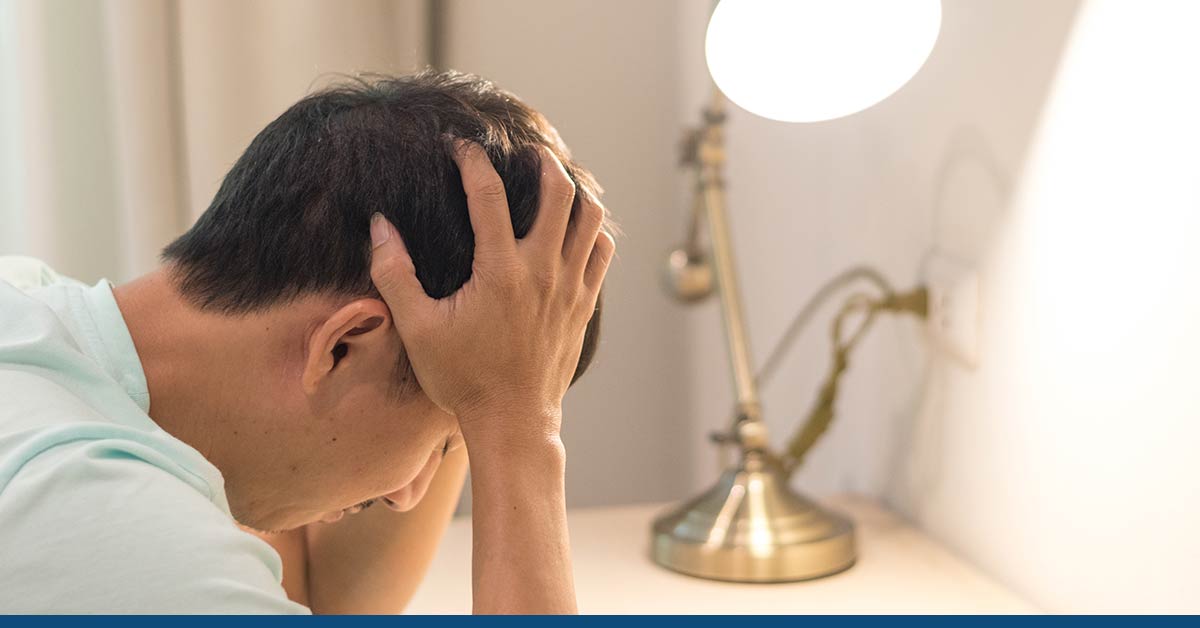